Not The Only One 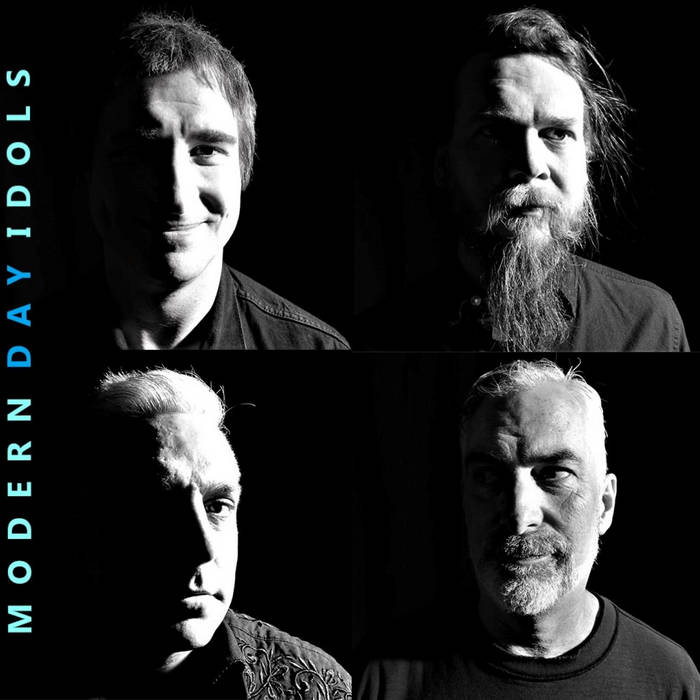 Modern Day Idols (MDI) are an indie pop-rock from Boston MA, formed in 2011 by veteran Boston musician/songwriter Chris Wagner on vocals and guitar,

MDI's second album "Modern Day Idols" was produced by Ducky Carlisle and is set for release on March 27, 2020!

Bandcamp Daily  your guide to the world of Bandcamp